Apsara Dance is one of two major forms of Khmer dance and incorporates parts of the other, much older, traditional or popular dance, which has its roots in animism and primitive magic, with Hindu forms introduced during the time of Indian influence beginning in the 1st century; the dance in turn drew its inspiration from the mythological court of the gods and from its celestial dancers, the Apsaras. The dance took on its own unique form adding movements and meaning, during the reigns of Jayavarman II and Jayavarman VII as well as in the Angkor era. By the 13th century, the dance received a Khmer identity rather than Indian, unlike any other dance form in the world. It melded soft movement with loud, traditional Khmer music during its performance. In that era, Apsara dance was performed solely for the benefit of the upper class, and particularly for the king.

Khmer classical dancers use stylized movements and gestures to tell a story much like a mime, but in a more vague way as most audiences will probably never understand more than a couple of gestures. Dancers do not speak or sing; they dance with a slight smile and are never supposed to open their mouths. Khmer classical dance can be compared to French ballet as it requires years of practice and stretching at a young age so the limbs become very flexible. Dancers flex their fingers backwards, as well as toes when dancing.

Gestures in Khmer classical dance are called kbach (style). These kbach are broken down into several categories depending on which body parts are involved. Hand gestures that involve fingers are called cheep which means to pinch. These hand gestures can represent various things from nature such as fruit, flowers, and leaves. When put together in combination they can have different meanings. 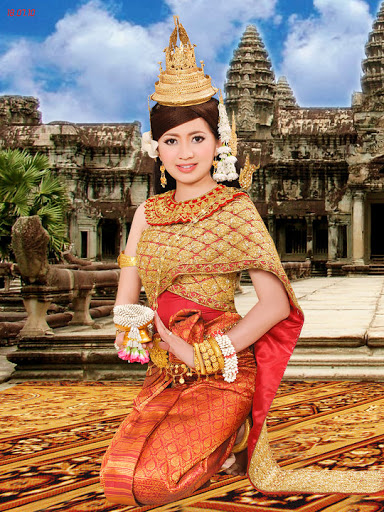 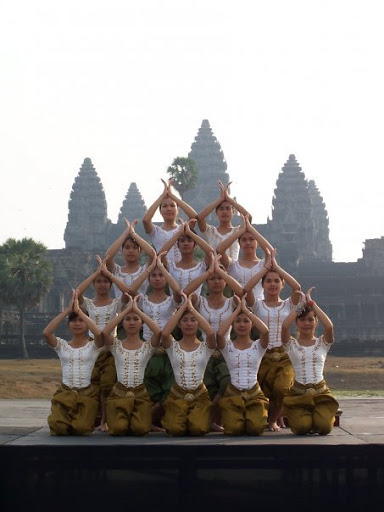 How to Remote View Security Camera (CCTV) on your smart phone…!!!

How to Disable Copy file from computer to USB Drive!!

How to Reset a forgotten Password to Login MacBook